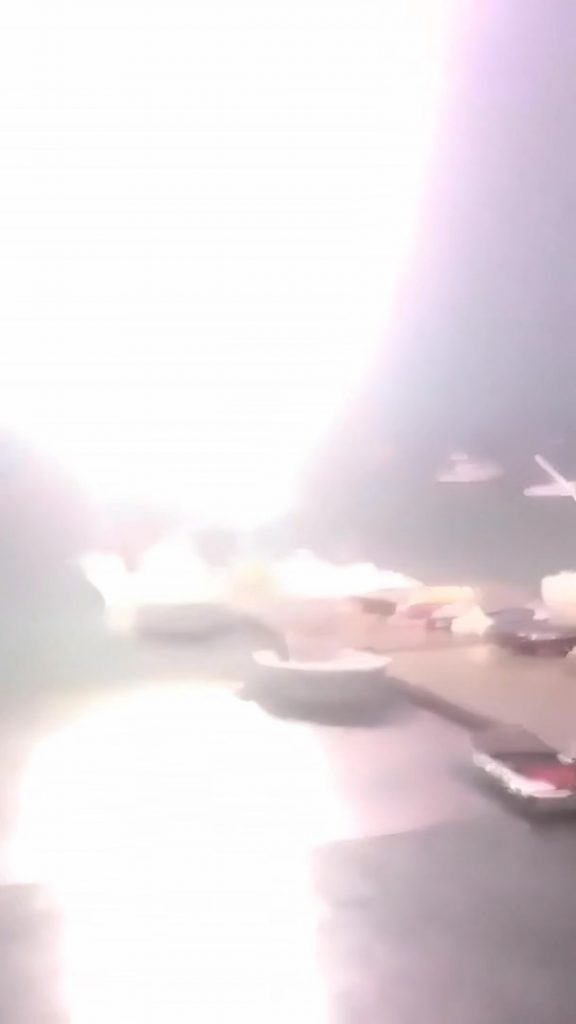 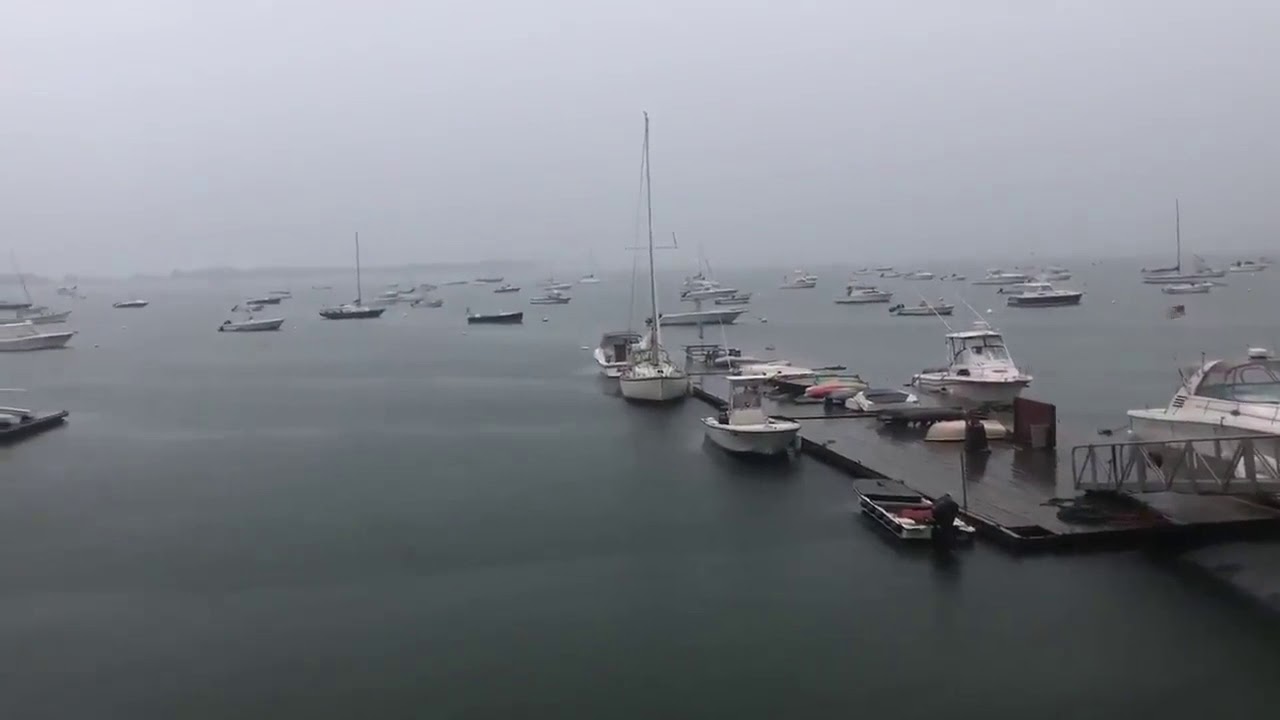 As powerful storms rolled through Massachusetts on Saturday, one person caught the exact moment a boat owner got extremely unlucky.

A passerby recorded a bolt of lightning striking a boat docked in South Boston in a video obtained by CNN affiliate WFXT.

The owner wasn’t on the boat and no one was hurt.

The National Weather Service (NWS) issued a warning for heavy rainfall and flooding in the Boston area Saturday afternoon.

The thunderstorms, which ended at around 9:45 p.m., produced about 1 to 1.5 inches of rain, the NWS said. Flooding led to the closure of some freeway exits.

The shocking video also caught the attention of the weather service, which said it was a “great example of why we say ‘When Thunder Roars, Go Indoors!’”